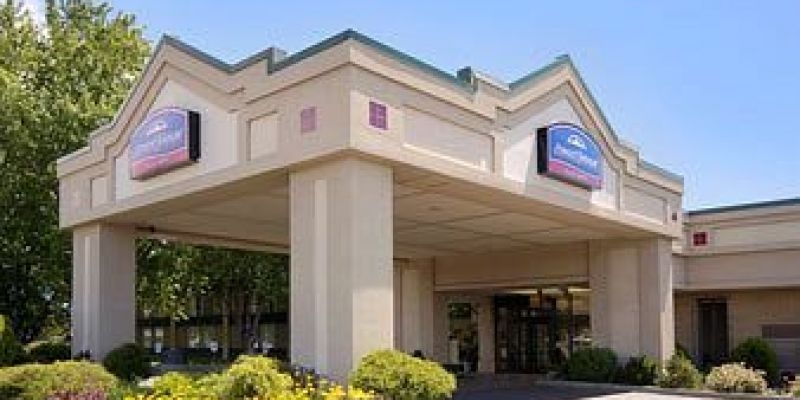 Hotel Features.
Howard Johnson Plaza Yakima / Near Convention Center has a spa tub, a fitness center, and a seasonal outdoor pool. This 3-star hotel features business amenities including a business center and a meeting/conference room. The hotel offers a bar/lounge. Guests are served a complimentary breakfast each morning. Additional amenities include a rooftop terrace, laundry facilities, and complimentary newspapers in the lobby. Guest parking is complimentary, and available on a limited first-come, first-served basis. 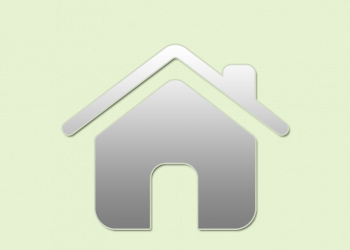 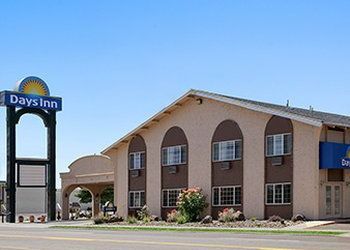 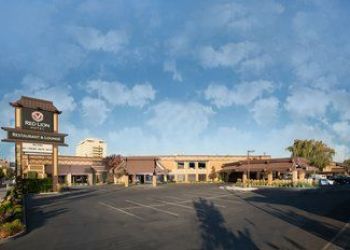 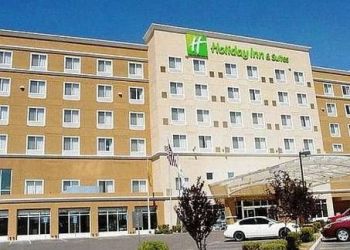 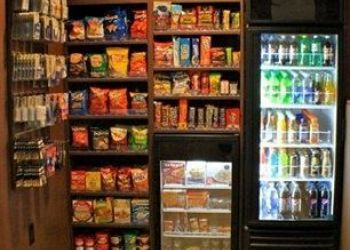 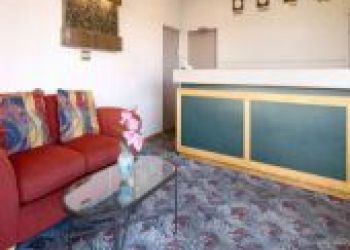 View offer
Cookies help us deliver our services. By using our services, you agree to our Terms of Use and use of cookies. Learn more. I understand
here